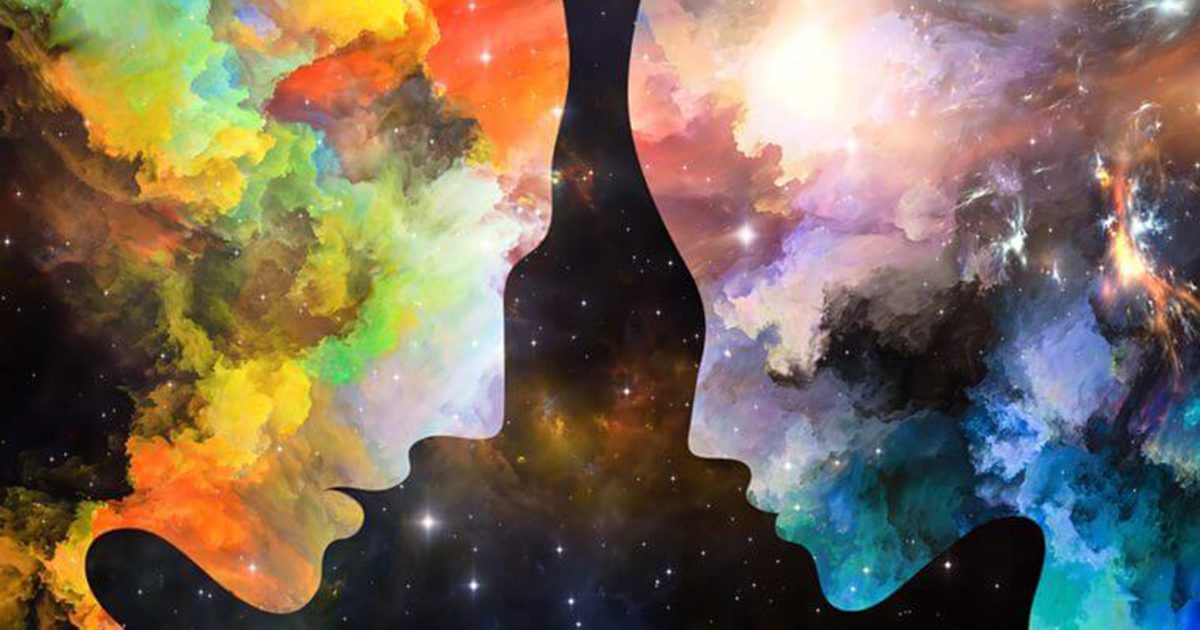 Almost everyone goes through periods of deep reflection that leads them on a quest for knowledge to help better understand their own personality.

For millions of us, this personal quest to satisfy our deep-seated desire to understand ourselves often ends in hours immersed in online personality quizzes.

I’m something called an INFJ, the rarest personality type in the U.S., with about 1.5% of the population fitting that category. Characteristics of an INFJ

What makes the combination so rare?

The only way to know for sure if you’re an INFJ is to take the Myers-Briggs Type Indicator (MBTI) assessment, which is based on the work of Swiss psychologist Carl Jung and his theory of personality type. It was formalized into a test by Isabel Briggs Myers, and her mother, Katharine Briggs. The 93-question assessment came into prominent use in the early 1960s and is still used by the majority of Fortune 100 companies and in higher education to help determine, among other things, communication styles.

The personality type of those who finish the 93-question assessment will be identified as being one of 16 possible combinations.

Dissecting any of the 15 personality types is fairly rigorous because at the end of the day, everyone is an individual with unique character traits.

But, according to Donna M. Ives, an MBTI master practitioner who is a consultant for diverse groups such as international labor unions, IT professionals, scientists and students, broad generalities can be made by looking at the middle letters called “function pairs.”

In the case of an INFJ, this would be the NF.

“These pairs tell a lot about a type, and NFs are really viewed as very compassionate, and highly empathetic individuals who like to focus on ideas and people versus say an ST who approaches things more analytically or objectively,” Ives says.

INFJ’s are often mistaken for extroverts

This is because INFJs are “very warm, interested in the people that they are with, especially on a one-on-one basis,” Ives says. ”Actually, being a reporter is kind of a dream job for an INFJ since so much interaction is one-on-one.”

Ives stresses that although you may fall into a category, that doesn’t mean you should base your perception of self on this diagnosis as it doesn’t take into account character or personality. Plus, it isn’t a diagnostic tool. “There is no bad type or better type, there are just preferences that are shown,” says Ives. “INFJs are really interesting, and you find them everywhere.”

How can this be the rarest personality type but still found everywhere?

There are several personality types that are rather scarce, according to the estimates of the relative frequency of each of the 16 types in the U.S. population, provided by the Myers & Briggs Foundation.

ENTJs, those extroverted, intuitive, thinking and judgment-oriented folks, represent only 1.8% of the population. INTJs, just one letter off from us INFJs, show up about 2.1% of the time. The largest represented type is ISFJ, introverted, sensing, feeling and judging, at 13.8%. Overall, “sensing” individuals are more common than us “feely” types.

Some possible explanations for the relative rarity of INFJs may be due to the fact that we’re just not in situations where the test is offered, or maybe we don’t want to take the test, says Dr. Carla Stebbins, a New-York based certified MBTI practitioner who works in higher education.

Another possibility is that when taking the assessment, people may not be honest, especially if they believe being an extrovert is better than being an introvert, she says.

Are you an INFJ?

The MBTI is widely used, but it’s not fully embraced by the psychology community due to its either-or approach to personality traits, among other factors. Plus, some folks can get different results when re-taking a test. It is worth noting that I don’t fit into this category as I’ve taken it twice in different settings and only ever tested as an INFJ.

If you haven’t already taken the test and are curious about your personality type, an online search will show you a ton of ways that you can take some version of the MBTI for free. Or, in many cases, employers may offer the test during a team-building exercise.

Just remember as Donna Ives stated, you are more than a four-letter combo of personality. Do not allow the result to pigeonhole your career or relationship based on the MBTI personality type. Cancer is one of the leading causes of death in … If you’ve ever had a jalapeno pepper, then there’s … If you’re looking for a sustainable, environmentally friendly crop to …